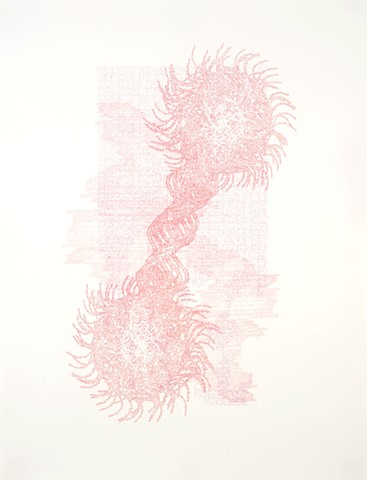 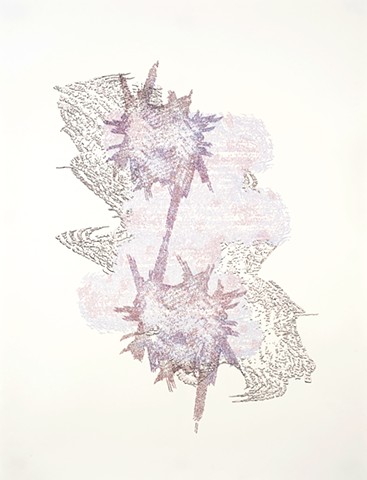 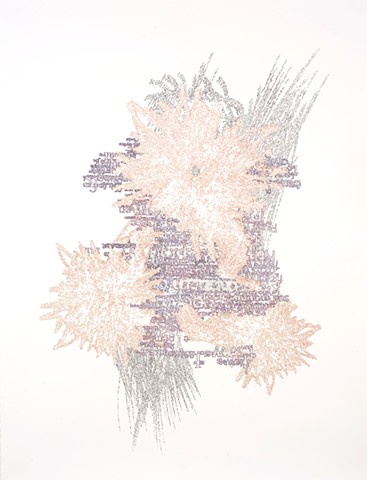 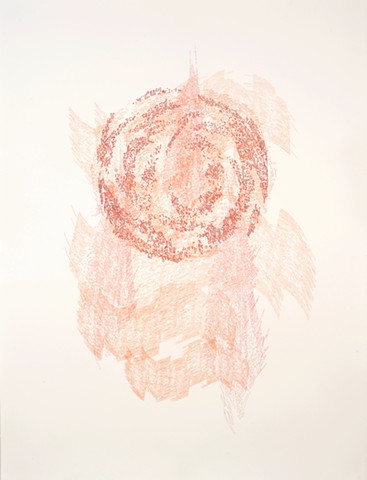 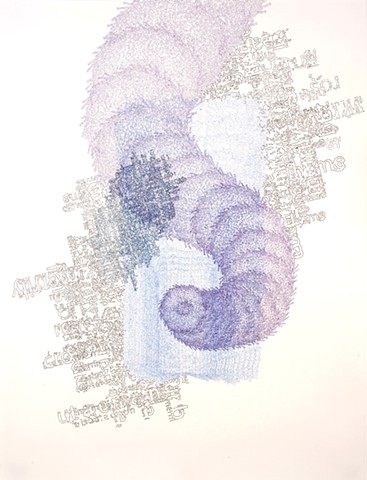 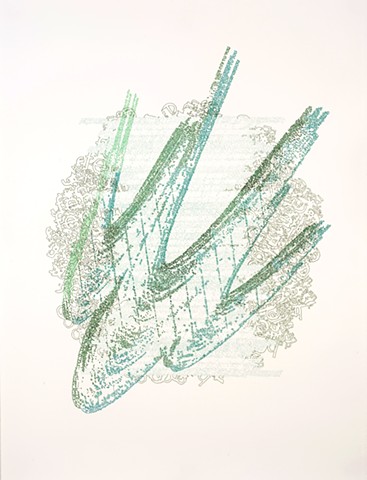 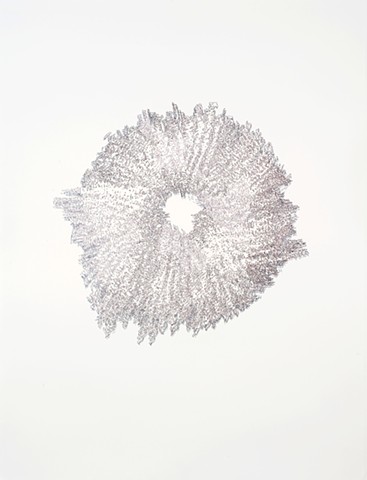 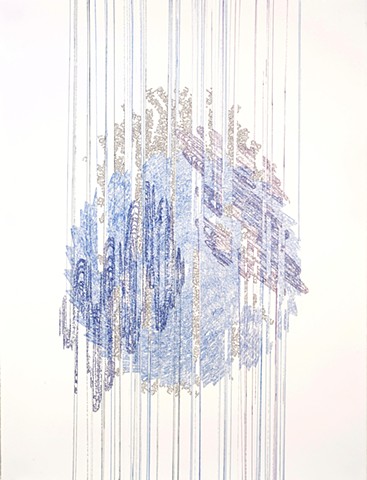 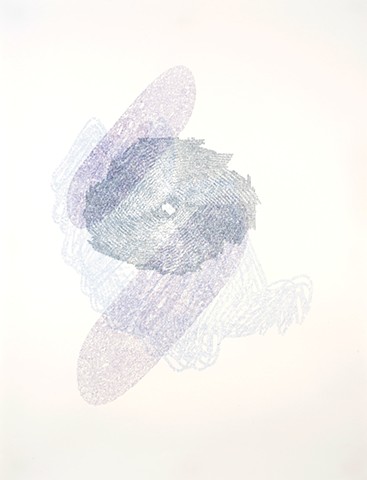 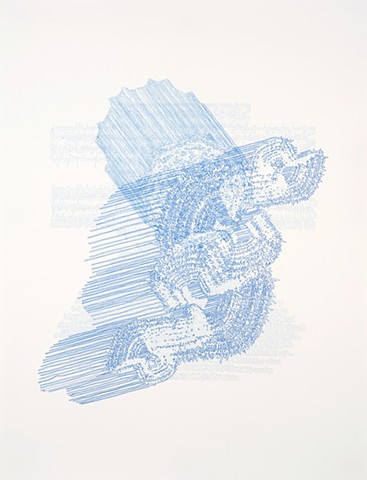 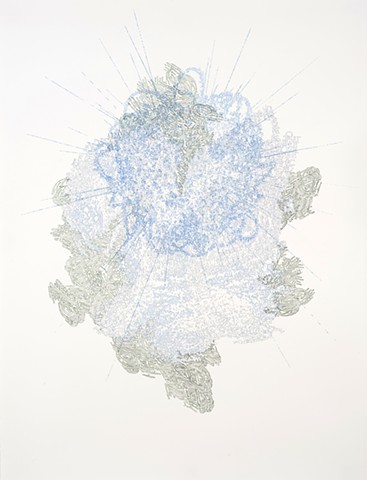 Holly Johnson Gallery in Dallas is pleased to announce the opening of, Todd Camplin: Language Reconstruction, an exhibition of recent ink drawings on paper. A reception for the artist will be held Saturday, November 20, 2010, from 6:00 to 8:00 p.m. The exhibit continues through December 24th. Also on view, Garland Fielder: Modulations, through December 18.

Todd Camplin has been working with abstracted text since 2003. His recent work borrows words and phrases from greeting cards, poems from friends, and quotes from other artists. The ink drawings on paper are built up with layer upon layer of abstracted texts. From afar they appear like multi-colored geometric abstractions yet upon closer inspection one can see compressed letters and phrases creating a completely new narrative.

Camplin explains his methodology as being derived from his strengths, as well as his weaknesses. “Subconsciously I have always seen words as images, because of my dyslexia, so the conflict between image and text is both my passion and my burden. The words and letters have become something more than language, and these words transcend their meaning. No longer recognizable metaphors for words, the letters thus return to origins as images.”